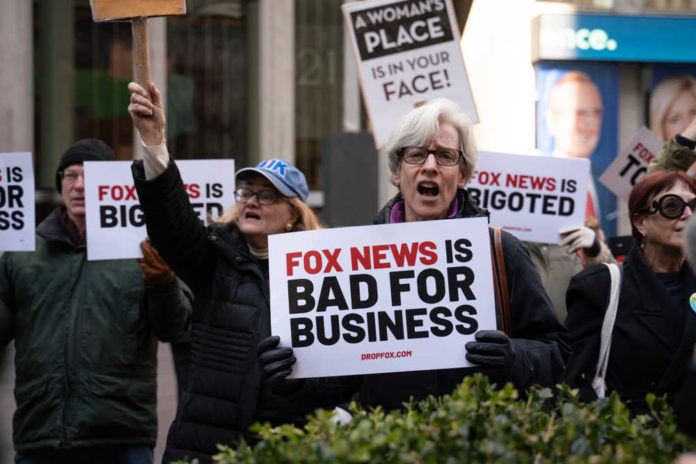 (PresidentialHill.com)- Last week, a Georgia monument known as the Georgia Guidestones was destroyed in an apparent explosion, according to a surveillance video released by the Georgia Bureau of Investigation.

Additional surveillance footage shows a silver car driving away from the monument at 3:43 am Wednesday.

The Guidestones monument near Elberton, Georgia is often referred to as “America’s Stonehenge.” It was commissioned in 1980 by R.C. Christian and included a 10-part message in eight languages on “living in an ‘age of reason.’” It served as a sundial and astronomical calendar and included an instruction to keep the global population at no more than half a billion people.

While the GBI has not identified a person of interest in the explosion, last Thursday, Tucker Carlson closed his show Fox News show on a lighter note by offering his humorous suggestion of the possible suspect.

Watch HERE to find whom Tucker Carlson thinks is to blame.