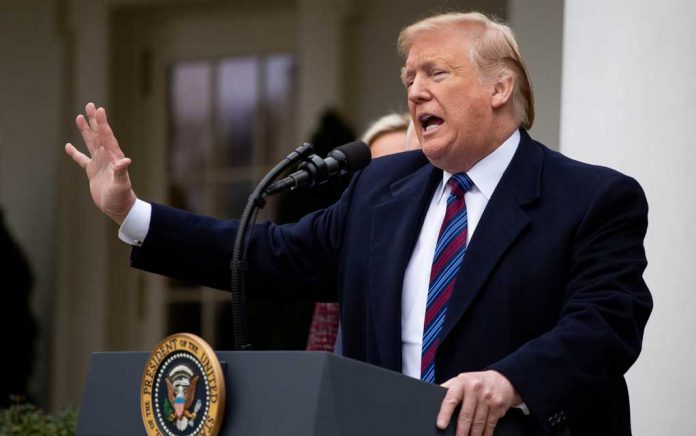 Congressman Drew, who switched from the Democrat Party to the Republican Party after former President Trump’s first impeachment, announced in early February 2021 that he had deleted his Twitter account citing the platform’s toxic culture.

Van Drew said the negativity on Twitter had “degenerated” to the point that Twitter was filled with “so much anger, so much hurt.”

At the time Van Drew said his decision had “nothing at all” to do with Trump’s suspension from Twitter, nor was he making a larger statement about Big Tech in general. Instead, Van Drew said he was never particularly active on Twitter to begin with but now it wasn’t worth it. What’s more, he explained, not many of his constituents use Twitter.

A month before Van Drew deleted his Twitter account, Texas Republican Congressman Chip Roy stepped away from both Twitter and Facebook arguing that the platforms reduce the “value of communication to statements graded by ‘likes’ or being ‘ratioed.’”

Shortly before Van Drew deleted his Twitter account, another New Jersey Republican Congressman, Chris Smith, deleted his as well citing “security concerns” and saying he wanted to help move the country toward unity “during this difficult time.”

But in December of last year, Congressman Van Drew returned to using Twitter, mostly to promote his media appearances and to criticize the Biden administration and Congressional Democrats.

It was reported on Monday that Telsa and SpaceX CEO Elon Musk, a frequent critic of Twitter’s anti-free speech policies, is now Twitter’s largest shareholder, purchasing a 9 percent stake.

Twitter said in a regulatory filing Tuesday morning that it entered into an agreement with Musk that will give the billionaire a seat on its board of directors with his current term expiring at its 2024 annual shareholder’s meeting.

On Tuesday, Musk tweeted that he would like to make “significant improvements to Twitter in the coming months!”