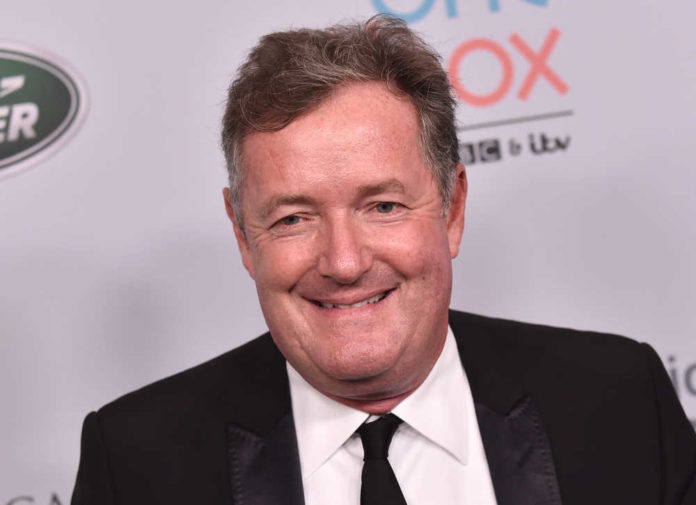 (PresidentialHill.com)- Piers Morgan claims that his resignation from ITV after his remarks about Meghan Markle was a “farce” and plans to “uncancel the cancelled” on his new TalkTV program, which premieres the following Monday.
Following a disagreement, the former Good Morning Britain host, 57, walked off the stage, saying he didn’t ‘trust a word’ of Meghan’s assertions about the Royal Family in an interview with Oprah Winfrey last year.
More than 500,000 complaints were filed in response to his remarks about the duchess, the highest ever received by Ofcom, even though the broadcaster was found not to have broken the broadcasting code.
Morgan has claimed that he wants to ‘re-platform people who have been de-platformed on his new program’ in response to the event.
He thought the whole thing was a joke and is glad that, as a result of the farce, he’s ended up with a complete network committed to avoiding that type of farce from reoccurring.
Unless you’re actually spewing vile prejudiced nonsense, you shouldn’t be embarrassed, ridiculed, or fired for expressing an opinion, says Morgan.
Morgan says he wants to be a church that welcomes all viewpoints.
He wants to make the case that cancel culture, in its own way, is as destructive to society as coronavirus has been in terms of its attack on free speech and freedom of expression.
Morgan says censorship may become even more deadly in the following years and decades. He believes that if a democracy, such as America or Australia, where this show will air, loses its sense of what free speech means and stops defending an individual’s right to an opinion, it is no longer a democracy.’
“I hope that this show and the network will be standing up for democracy,” said Morgan.