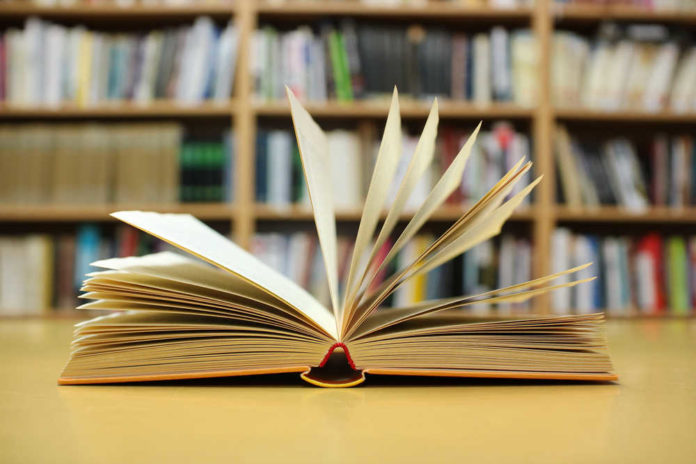 While there are many events and holidays around the world that have relatively straightforward names (i.e. Father’s Day, Children’s Day, and most famously New Year’s Day), there are many that we’ve come to accept as common, but that boast a rich history with global significance. Valentine’s Day has existed for centuries and was often celebrated as a day for couples to show their love for one another  — hosting a subculture of its own as millions prepared, planned, and fell in love…or got their hearts broken. In this blog post, we discuss the origins of Valentine’s Day, and the journey of what it once was to what we know it as today.

What is the backstory of Valentine’s Day?

Valentine’s Day began as a day of political and historical significance to the ancient Roman empire. In 3 A.D., the emperor executed two men named Valentine on February 14th. While this may seem as the opposite of romantic, it set the stage for what we know the holiday to be today. Over the centuries, different religions took this experience and placed their own significance on it, most famously having the day be associated with pagan rituals, drunken celebrations, or public showcases of love and intimacy.

The pagan ties came in to mesh with the holiday’s original significance due to its proximity on the calendar to Lupercalia. Lupercalia was celebrated a day later on February 15th and was a pagan festival that was designed to ward off bad spirits through sacrifices, naked rituals, and the coupling of members of the society to encourage fertility. While this sounds less culturally relevant today, this was especially relevant then, as many around the world struggled to keep populations up and lifespans long due to the prevalence of illness and disease.

Today, the holiday is still loosely associated with fertility, intimacy, and matchmaking, as millions around the world celebrate their relationships, romances, and build intimacy with their partners.

Valentine’s day today has been associated with commercialized displays of affection. In fact, according to the NRF, Americans alone spent over 2 billion in Valentine’s day related expenses, ranging from expensive dinners and vacations to boxes of luxurious treats — but have you ever wondered where these traditions so commonly used today come from?

Chocolate boxes have been tradition on Valentine’s Day for centuries. In fact, in 1861, these were first launched and marketed by a chocolatier named Richard Cadbury. Initially they wanted to boost the sales of chocolate in their local area, when Richard came up with the novel idea of customizing the box to represent a heart — signifying a bloom of love.

Flowers aren’t exclusive to Valentine’s Day either. Throughout medival times and hitting peak popularization in the 17th century, flowers were used to symbolize hidden messaging. Forbidden romances were rife among royalty and commoners, usually resulting in floral exchanges to communicate silently. How romantic! Nowadays, flowers are used to convey messaging as well, such as sympathy, congratulations, or romance.