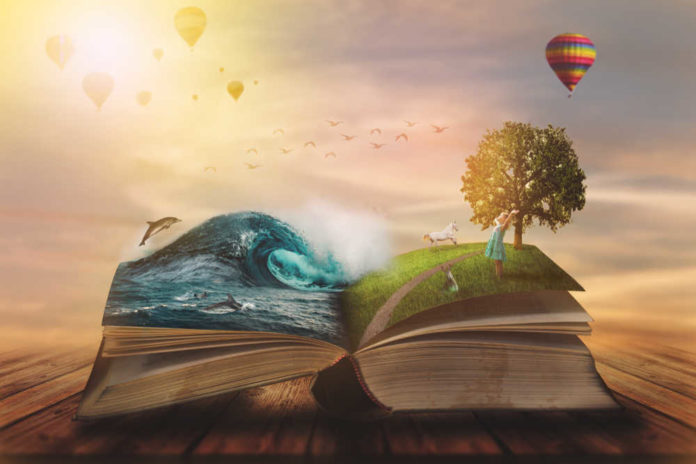 Seasonal change brings with it new waves of emotion, memories, and opportunity for yet another chapter of life to be lived. Humans have grown to associate certain seasons with expectations, excitement, and anticipation thanks to volatile weather changes and visible differences as we go through our year. The seasons all have unique names that don’t necessarily offer insight or context into their origin. This leaves many wondering: Why are the seasons named this way? Who was able to claim ownership and name them? In this blogpost, we discover how the seasons were named, and take a deeper look at the origin of each.

Prior to 1300 A.D., spring was known as something called lent. This word is now commonly associated with Christian, Catholic, and Orthodox rituals that involve sacrifice for the sake of becoming more spiritually aligned. The connection between lent in this context and religion is actually insignificant, as lent in this case was a shorter version of the Old English term “lengten.” This is agriculturally significant, as days began to lengthen and grow brighter from the often bleak winters throughout the region. Post-1300s, this time of the year was known as “springing time” according to Dictionary.com. The new name comes as no surprise, as greenery would begin to show itself again and bring with it a wave of new life.

Summer is a word that can bring tangible sensory experiences, thinking about ice cream melting on your tongue or the chlorine scent of a newly-cleaned pool. This word, while popularized in Old England and the surrounding European areas, actually is rooted in ancient Norse and High German language. These dialects called the season “sommer” and “sumer” respectively, likely pulling from Sanskrit root word “sama.” Most commonly, “sama” would indicate that half of a year had passed, or a new season had come.

Both Autumn and Fall are correct for use

Autumn and Fall are often used interchangeably, although many etymologists and historians believe that autumn was the more pervasive and older term for this breathtaking season. According to Dictionary.com, the root term was proven in use as early as 1300 or before, stemming from Latin “autumnus” and later French “autompne.” Fall isn’t given a specific attribution, but appears to be self-explanatory due to the infamous change of color and leaf fallout that happens year after year.

Winter wasn’t just a season for many

Winter holds a unique significance in many cultures. For many, it wasn’t simply a season. Winter was also a measure of time passed, as you would find ancient documentation marked by “7 winters,” “43 winters,” et cetra. Winter has virtually held the same sounding construction and is rooted in Anglo-Saxon, European, and High German languages. There was never any second meaning for this term, as it always held significance as the change of season that brought cold, snow, and tradition.