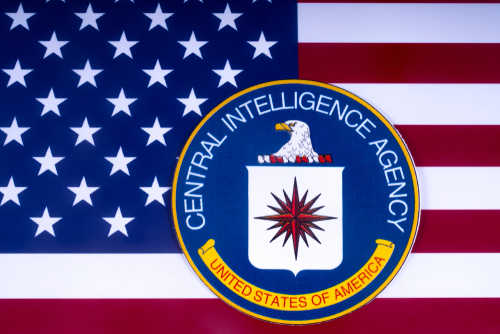 (PresidentialHill.com)- When a friend’s email arrived, Calista Anderson was at a sleepover. She had just gone through the most challenging event of her life at the age of twelve: her mother had been slain while working abroad. The email delivered yet another shock.

She clicked on the link and discovered that, in contrast to what she had been told, her mother had not been employed by the State Department. She worked for the CIA.

Any child experiences anguish upon losing a parent. However, shocking disclosures about who their parents were and how they had died might make the agony even worse for the children of CIA agents who were killed while performing their duties. Sometimes the kids are unaware of what transpired.

Anderson, now 24 years old, works for an organization that helps families like hers. The CIA Officers Memorial Foundation supports the children and wives of dead officers with their college tuition and other costs. Naturally, a large portion of the humanitarian effort to aid those families is done privately.

By hosting gatherings for the children of deceased policemen and progressively sharing more of their tales in public, the leaders want to change that.

John Edwards, a retired CIA senior executive who took over as the foundation’s president last year, said that the people they fund need to remain in the shadows, but the foundation doesn’t need to be.

The organization covers the college tuition and other costs for nearly 70 officers’ kids. The charity’s work won’t be finished soon, as 80 additional kids are anticipated to get scholarships.

Anderson obtained a master’s degree in art history after graduating from the University of Richmond.

She frequently brings up her recollections of her mother and her experiences after her death at such gatherings and in interactions with other children of fallen police.